About the Junior Women's Hockey League

Welcome to the official site for the Junior Women's Hockey League! For JWHL team information use the menu at the top of the page to navigate to between the Major Junior, U16 and U14 Division home pages. From there, you can access schedules, team pages and both team and player statistics.

The Junior Women’s Hockey League was established in 2007 by Kush Sidhu and Bill Driscoll. The JWHL was the 1st ‘junior’ style league for girls hockey North America. The driving force behind the creation of the Junior Women’s Hockey League was for it to serve as the stage that would allow elite teams to unite and allow these program to compete at the highest level for girls in their Federations. The goal is not to become the biggest league, but to be a league compromised of teams with similar mindsets and philosophies, committed to the development of the girl’s/women’s game and the young women who participate. Along with our mission to play a major role in the development and growth of women’s hockey worldwide, the JWHL prepares players for NCAA and CIS programs across North America.

The league currently features 11 organizations from the US and Canada, competing in U19, U16, and U14 Divisions.  JWHL teams made up of: Clubs, Sports Schools, Traditional Schools and Academies.

Playoffs are held at the conclusion of each season, with Little Caesars Hockey Club hosting in Detroit, MI March 7-9, 2018. 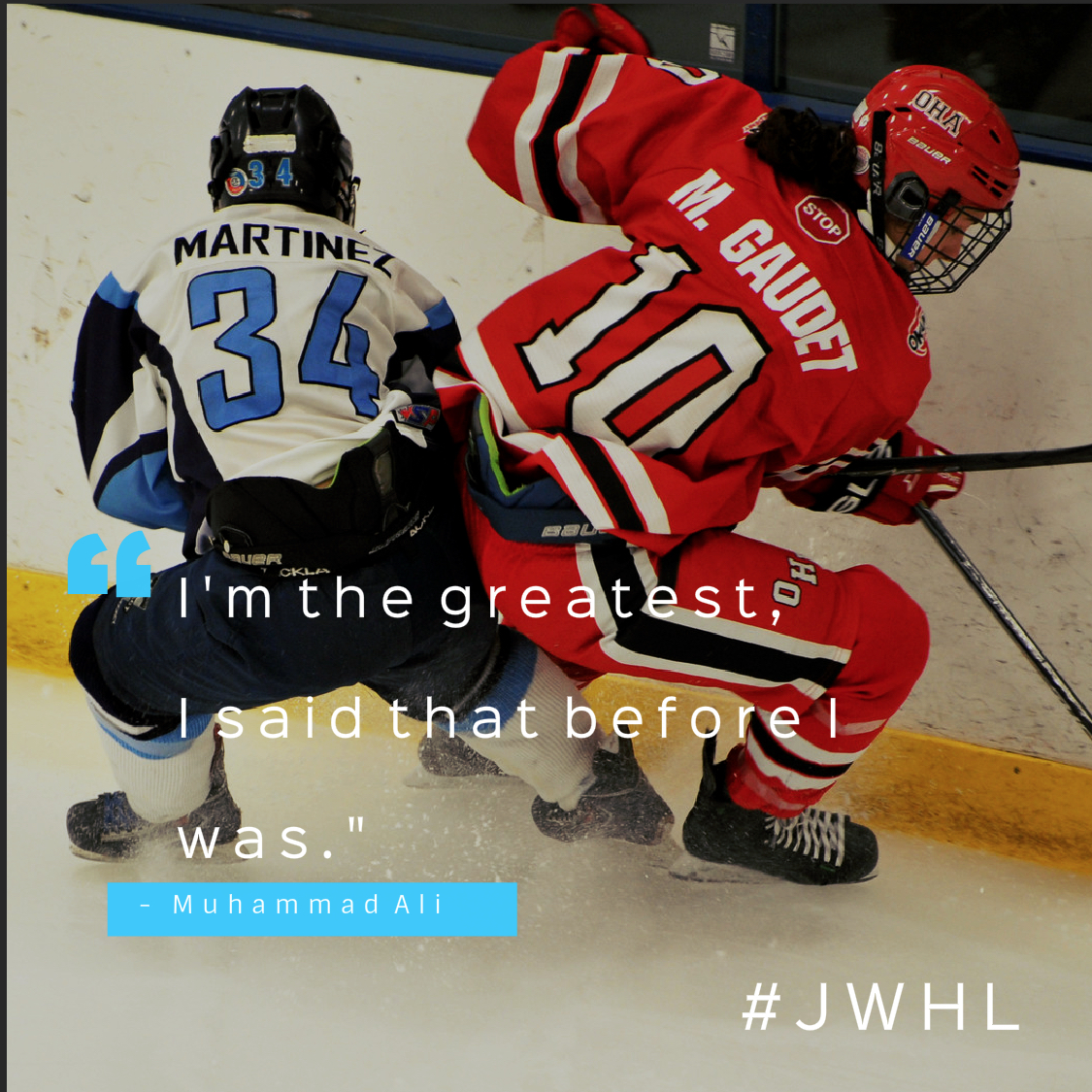 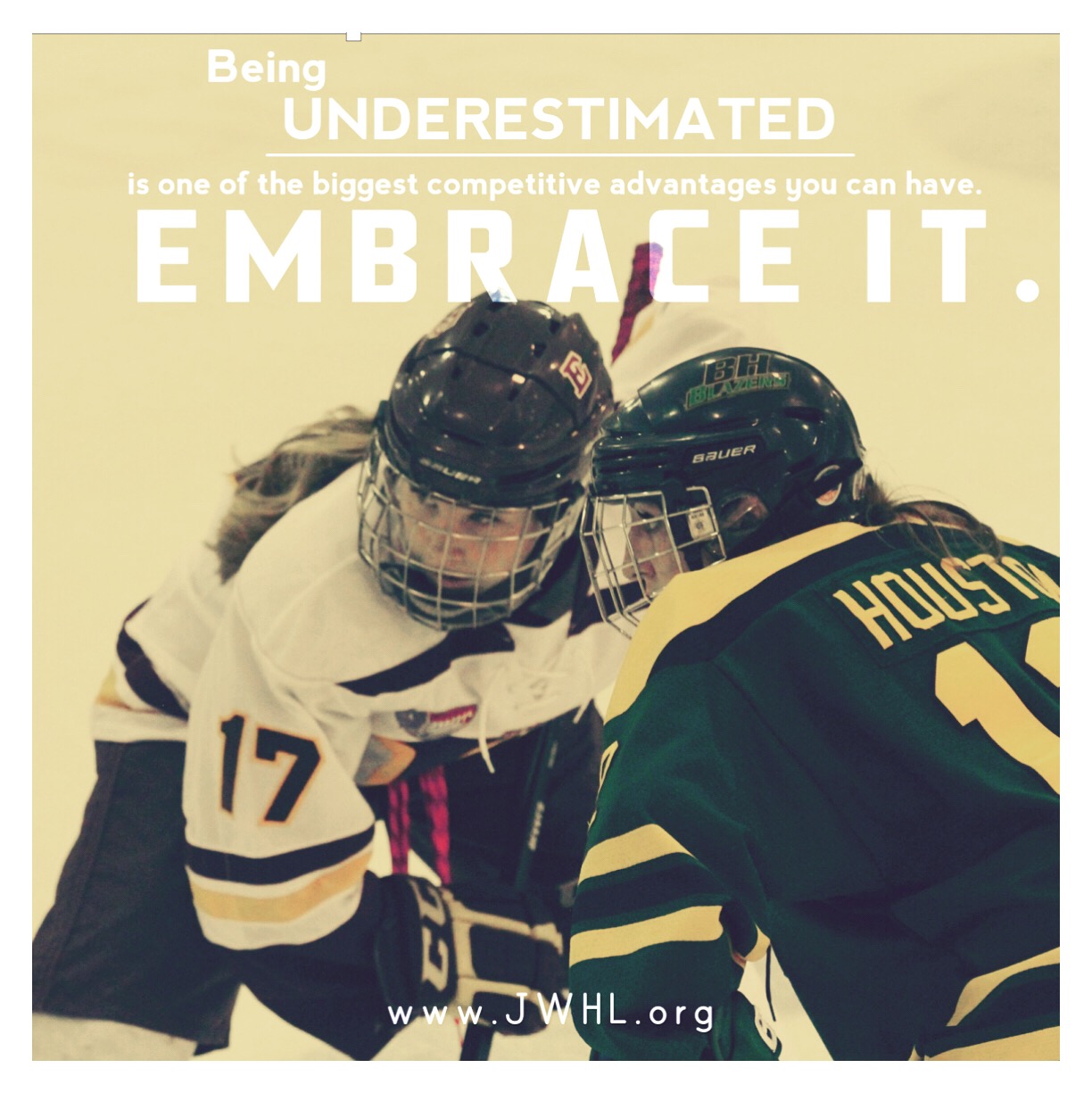 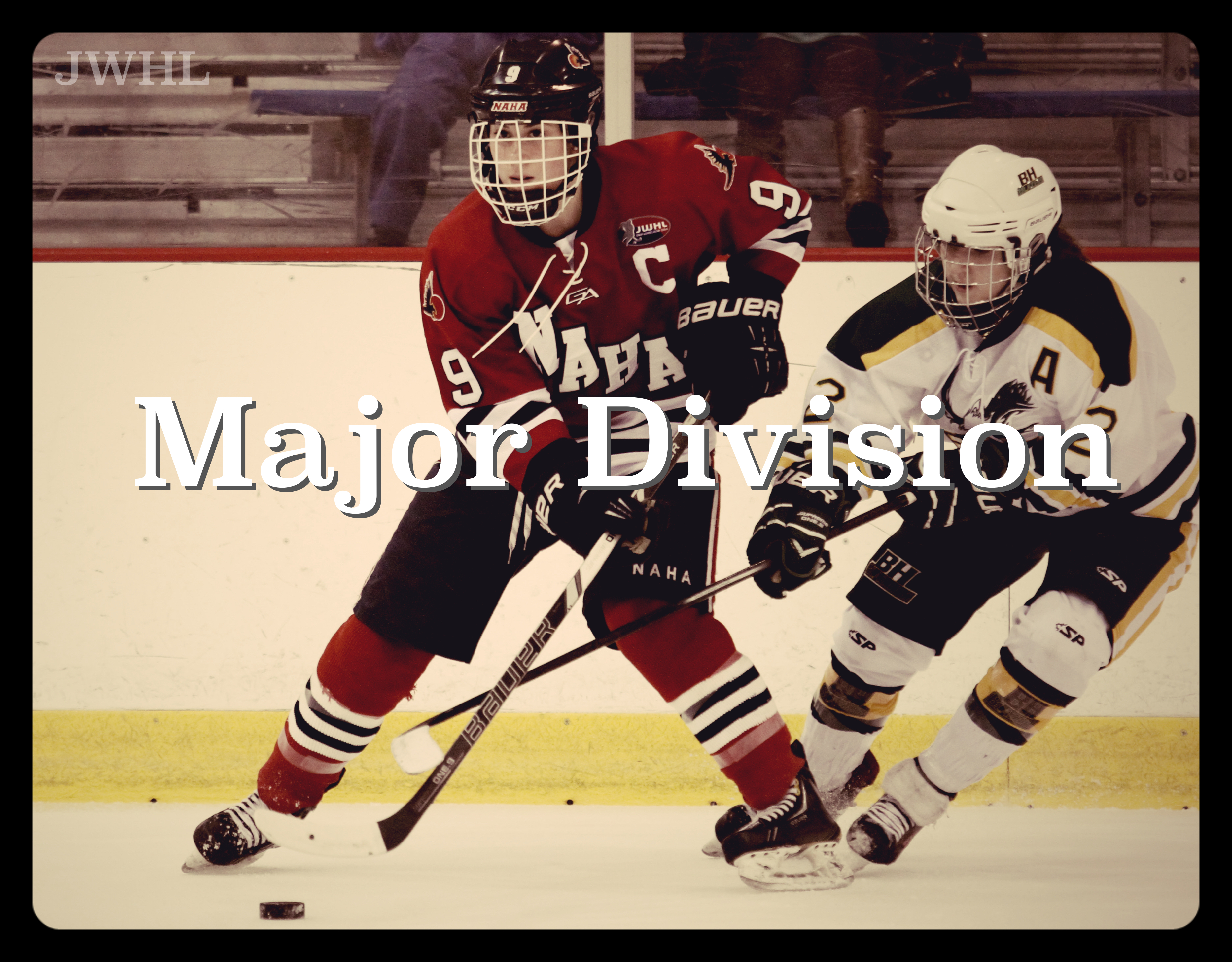 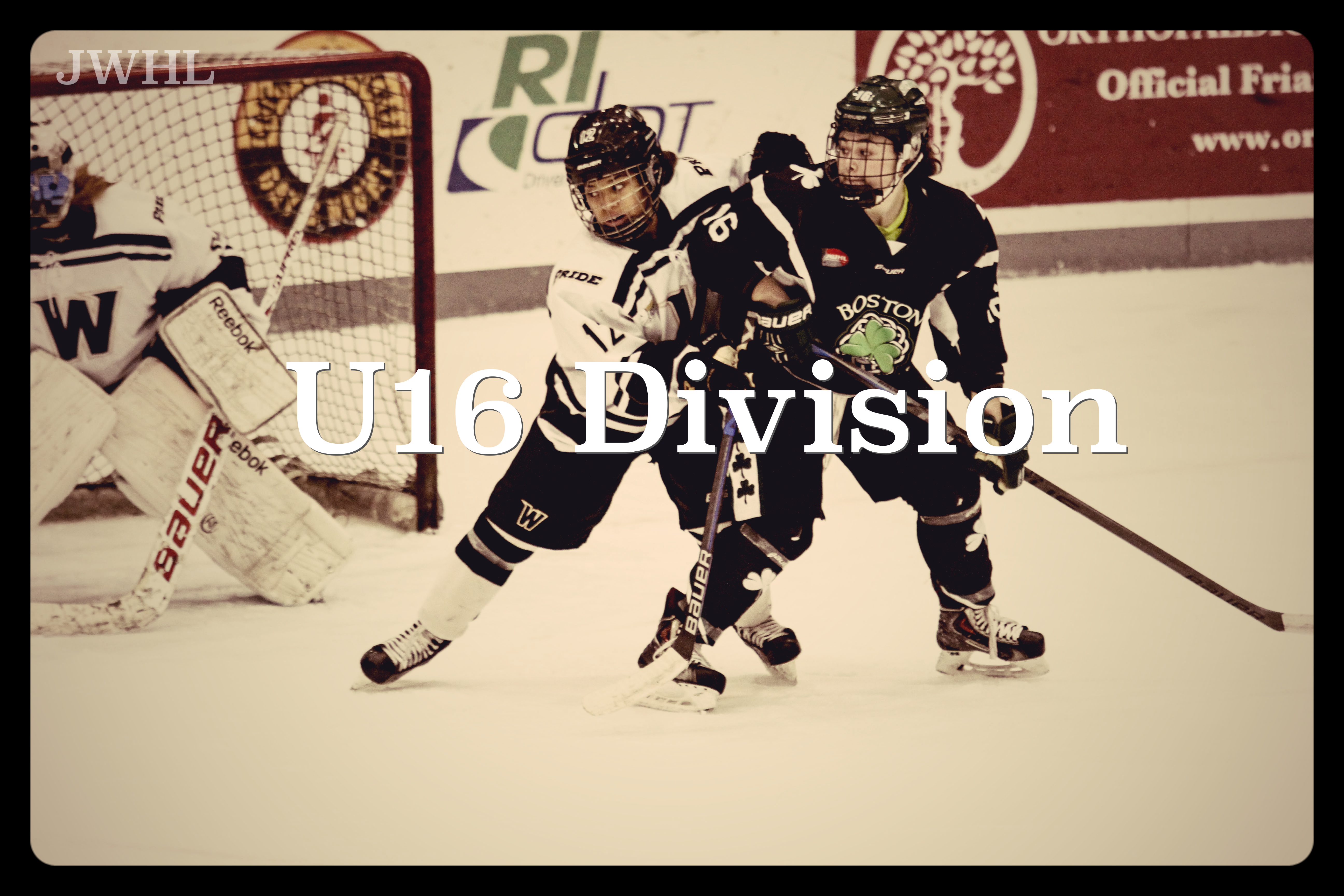