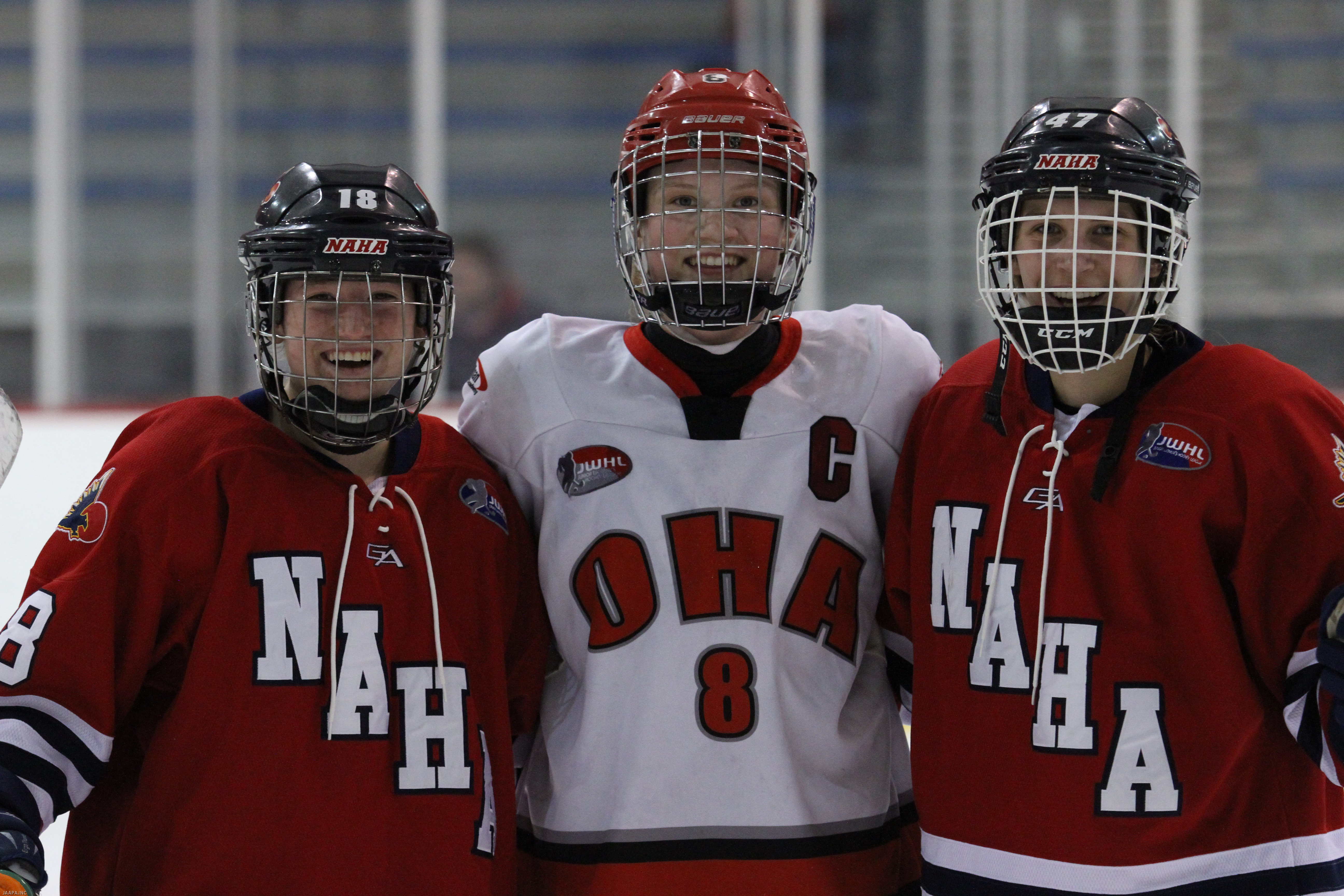 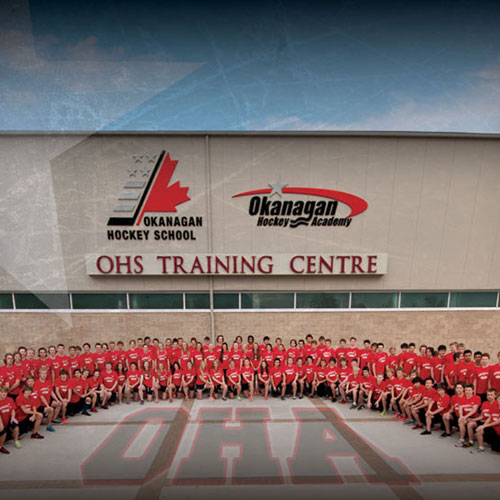 PENTICTON, BC – Women's hockey teams from all over North America will be making their way to Penticton January 29-31, 2016 as the Okanagan Hockey Academy will be hosting a Junior Women's Hockey League (JWHL) showcase.

All 11 JWHL teams will be in attendance, each playing four to five games over the weekend.

"We are excited to be hosting the JWHL," said OHA Female Prep head coach, Jim Fetter. "It is a great opportunity for people to get out to see some great female hockey with some national level players both from Canada and the USA. This is great for us to show off Penticton and all the great things it has to offer not only the players but the parents.

"It's great for OHA to show the rest of the league what a great set up we have and why this is a great place for players to come and grow not only as hockey players but as people."

A total of 23 games will take place over the weekend at the South Okanagan Events Centre, OH Training Centre and Memorial Arena.