Buffalo is located in western New York on the eastern shores of Lake Erie, home of the the beloved buffalo wing and even better, the Buffalo Sabres. On March 6th, 13 teams from the JWHL flooded into  the brand new HARBORCENTER facility that Sabres now call home. The Playoffs stage was set on the two pad facility and teams came hungry for victories.

Competition was fierce across the board, many teams going into sudden death over times and even shoot outs to determine a winner. Warner Hockey School (Alberta, Canada) arrived as the number one seed, receiving a bye in the first round robin game before facing off against the #8 team, Okanagan Hockey Academy, in quarter final play. From the drop of the puck, it was apparent that OHA was not going down without a fight. Taking the Warner Warriors to over time and an eventual shootout where Warner netted the fatal goal for the win.

The Warriors continued their quest for the cup, beating the Edge School in the semi-final game, accelerating them to the championship game against top seed, Notre Dame. As the crowd gathered and time ticked down, it was clear that both teams were meant to be there in the final game that would determine the JWHL 2015 Champion. After 58 minutes of play, the Hounds were desperate for a goal so inevitably pulled team backbone, Sam Ridgewell (31 saves), to add a 6th attacker. With an open net, the Warriors buckled down and it was Shae Labbe who sealed the team's victory with an empty net goal, her second of the game.

For the JWHL U16 Junior Division, it was clear that NAHA Red was a favored seed, as they came into playoffs undefeated within the league. If anything, this was more fuel for the #2 Boston Shamrocks, who faced off against NAHA in round robin play, losing to them in a shootout and one more shot at them in the championship game. As the final game began, it was apparent that NAHA was determined to finish what they has begun and a goal by Eleri MacKay seemed to take the wind out of the Shamrocks sails as NAHA went up 3-1 and held on to claim the JWHL Junior Division Cup and an undefeated season. 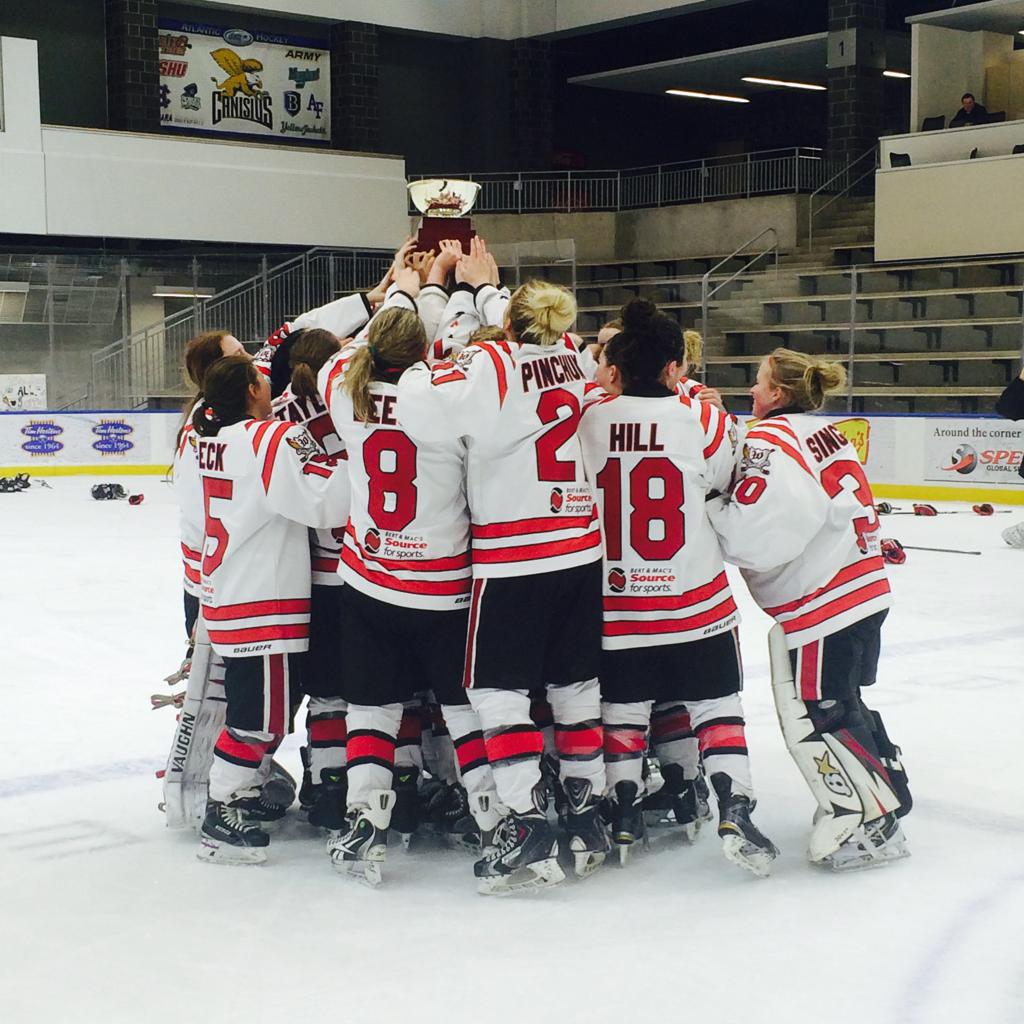 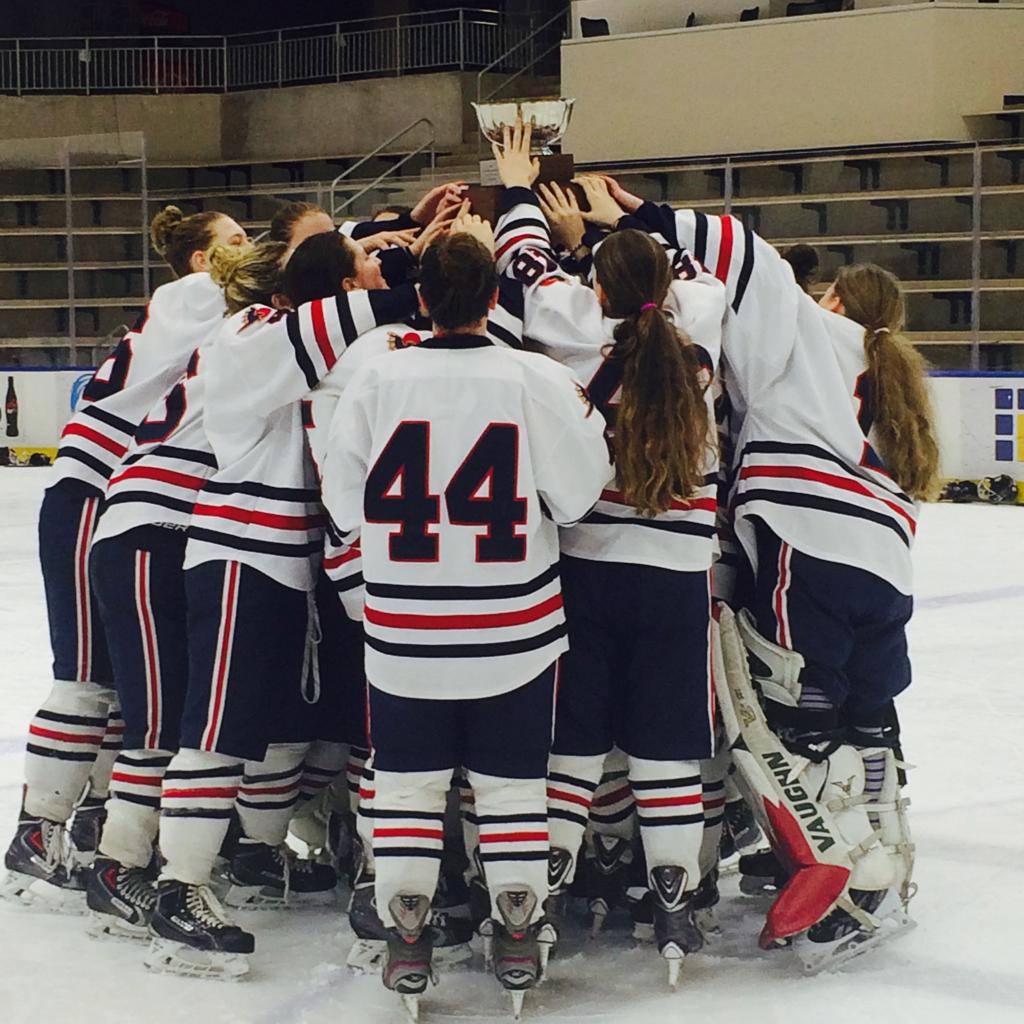